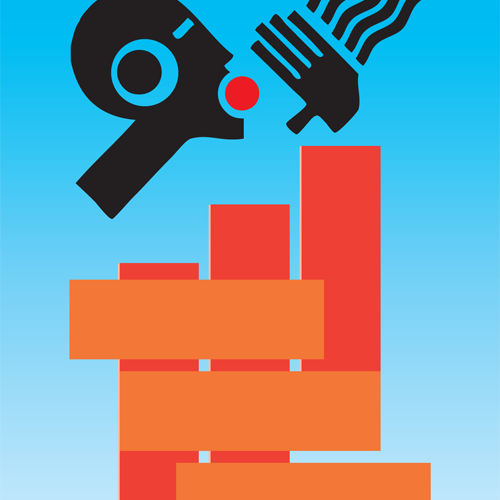 After more than a century of systematic crimes such as genocide, slavery, sexual abuse, war crimes, and discrimination, being a Hazara still appears to be a crime in Afghanistan and Pakistan. As recently as Thursday, January 10, 2013, more than one-hundred Hazara were killed in an organized terrorist attack on the city of Quetta, Pakistan. In the past few years, more than a thousand Hazaras were killed in similar attacks in Pakistan alone.

Today, even in their homeland, Afghanistan, Hazaras are not safe. Every year, they are attacked by Afghan Kuchis who are backed by the Taliban and the Afghan government. Hazara roads are blocked by Taliban gunmen. Hazara cars are halted and its passengers are killed.

In the center of Afghanistan, where a huge population of Hazaras are marginalized, they do not have access to basic legal rights. They still suffer systematic discrimination and Taliban attacks. As a result, millions of Hazaras have fled to numerous countries as refugees or asylum seekers, frequently living in terrible conditions.

The Hazara indigenous people made up nearly 67 percent of the population of Afghanistan prior to the 19th century. In that century, they were subjected to genocide and enslavement twice. They were forced to flee most of their land, located in the south of modern Afghanistan. More than 60 percent of them were killed and thousands were sold as slaves.

Afghanistan’s entire 20th century history has been marked by killings of Hazaras and systematic discrimination against them. On February 10 and 11, 1993 in the Afshar area of Kabul, the Mujahadeen government, and its allies exterminated and left injured thousands of Hazara men, women and children. In August 1998, the Taliban killed more than ten thousand Hazaras in the northern city of Mazar-i-Sharif. Similar bloodbaths quickly spread to other parts of Afghanistan. Destroying Hazara history and making and promoting an inaccurate, demeaning history of their culture have been further strategies, in addition to violent crimes.

For example, in March 2001, the Taliban notoriously destroyed the ancient Buddha sculptures of Bamiyan which were principal symbols of Hazara history and culture, and one of the most popular masterpieces of the oral and intangible heritage of humanity. Such is the history of two centuries of crimes against the Hazara, and from which they still suffer.

1: Declare a state of emergency regarding the Hazara state of affairs, as authorized by the Convention on the Prevention and Punishment of the Crime of Genocide.

2: Apply diplomatic pressure on both the Afghan and Pakistani governments to immediately cease acts of discrimination against the Hazara and to stop supporting terrorist groups who commit violent acts against them.

4: Establish an international truth Commission to investigate crimes against the Hazara.

6: Over 150,000 international troops are in Afghanistan. They must ensure the safety of the Hazaras before they leave Afghanistan.

7: Appeal to international media to investigate and report on activities against the Hazara, particularly in Afghanistan and Pakistan.

Poets Around the World

Signatures with names, positions and countries: