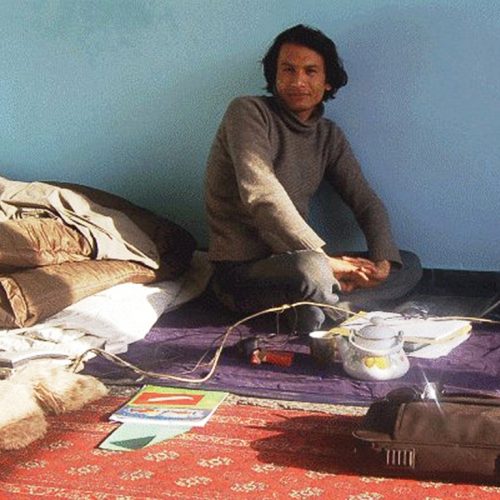 Published on poetryinternationalblog.org (May 14th, 2010) 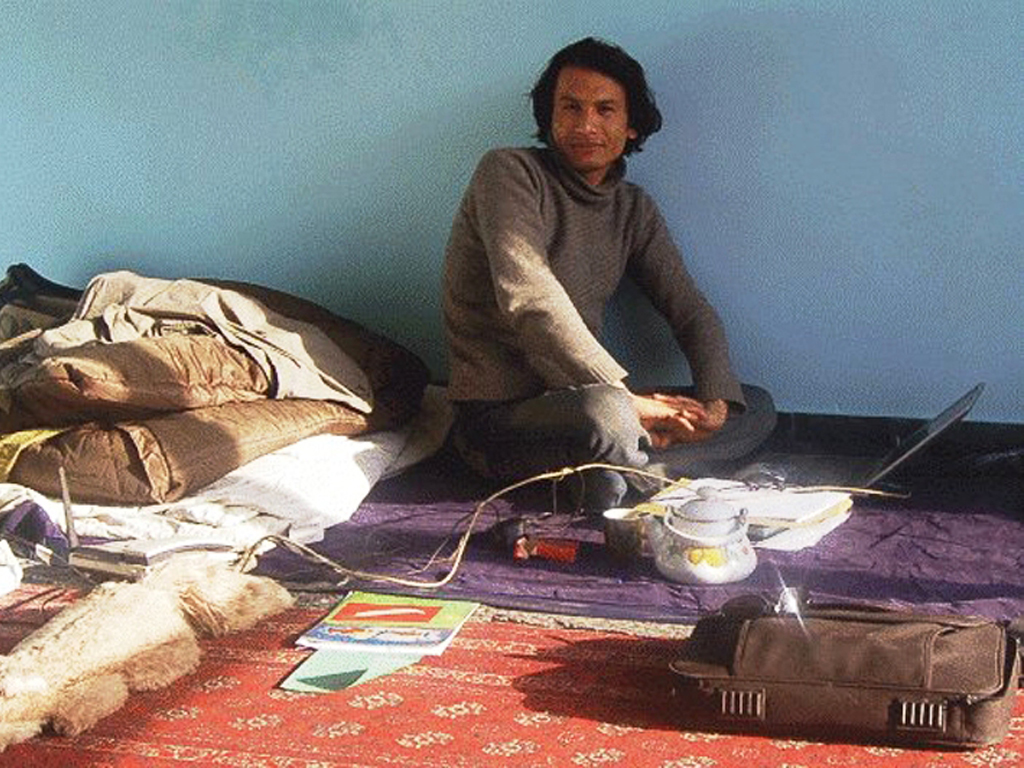 Kabul 2007; I remember when I was invited accidently to a literary meeting in Afghanistan’s presidential palace. A man working for the president cultural adviser phoned me to say that President Hamid Karzai had invited more than 200 poets and they would be happy for me to attend.

Poets would read their poems and  the President would speak about the cultural situation, said the caller. As a journalist and a poet who usually criticized high-ranking officials I was curious. Karzai and literature? What an interesting combination!

It was summer, but I don’t remember the exact date. I accepted and I went to presidential palace. Before and after a heavily fortified check point, I saw many people who had come from different parts of Afghanistan, like me, calling themselves poets.

OK . . . everything was set up under the trees in the presidential palace grounds and two announcers, one speaking Pashto and another one Persian, launched the literary meeting.

The first poet was announced and the host said that after him, there would be a poet who represents for the new generation of literature. Ah, another surprise. He invited me to read some of my poems. The first man from Nangarhar read something long in Pashto.

I hadn’t come prepared to read poems, so I quickly wrote a few lines while the man from Nangarhar read his work.

I had the attention of all of Afghanistan now over live TV, and so I wanted to make a special statement to Hamid Karzai.

Then I said: it was 1983 when Raúl Alfonsín became president of a conflicted Argentina and in that year started national programs for justice.

Now, after several years of this guy’s presidency, he has gathered most of the criminals from the late king/dictator Muhammad Zahir and shares power with them.

This is not the guy Afghanistan needs. I said that, and then I left the palace.